Hate crime is an issue that affects the entire community. No one deserves to be targeted with abuse because of their disability or mental health condition, gender identity, sexual orientation, faith, race, religion or national origin.

Hate crime can escalate and spread if it is left unchecked within a community. It can include offences such as verbal abuse, criminal damage, bullying, assault, offensive graffiti and online abuse through the use of social media platforms.

Wednesday 14th October at 2pm: Safeguarding Concerns: “Are we identifying and reporting Hate Crime against vulnerable adults?” - if you missed this webinar or just want to watch it again, you can watch a recording here.

Thursday 15th October at 7pm: Online Hate, Harassment and Extremism: “Are hate groups still active during the pandemic?” - if you missed this webinar or just want to watch it again, you can watch a recording on the Groundswell Facebook Page.

Please note these events will be COVID-safe and will adhere to strict social-distancing guidelines.

Could you be a Hate Crime Reporting Champion?

Hate crime can be reported to the police by a victim or a witness. During Hate Crime Awareness Week, we want to encourage our residents to speak up and report hate crime. Increased reports will allow the police and their partners to build up a statistical picture of hate crime hotspots, so they can target resources towards stopping it. This could include more police patrols or community workshops to bring people together. Sign up below to become a Barnet Hate Crime Reporting Champion now! We can send you regular information bulletins and invite you to attend free workshops and events.

Last year, over 200 people signed up to become Hate Crime Reporting Champions, pledging to report hate crime if they witness it.

"Celebrating our diverse and strong communities and taking a zero-tolerance approach to hate crime.”

In an emergency CALL 999

If it is not an emergency, call 101 or Report Online at www.report-it.org.uk

For safety reasons, do not confront those who commit hate crime.

Speak Up, Get Support, Report It

To register for our events or for more information, please contact our Hate Crime Reporting Co-ordinator, Reshma Hirani at reshma.hirani@barnetmencap.org.uk

The faces behind Barnet Mencap

Find out what we’ve been up to 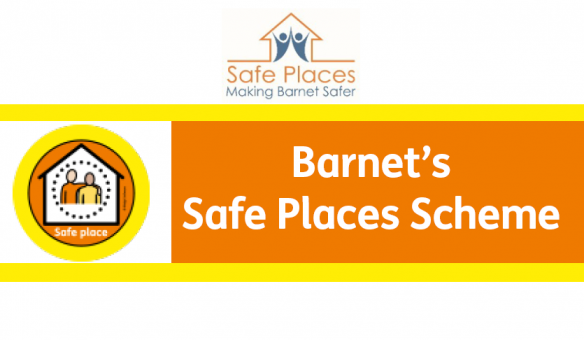 Indoor venues including restaurants, cafes and community centres will be reopening fully from 21st June. Barnet Mencap, together with Barnet Council and the Metropolitan Police, are […]Read more
Do you like it?
Read more 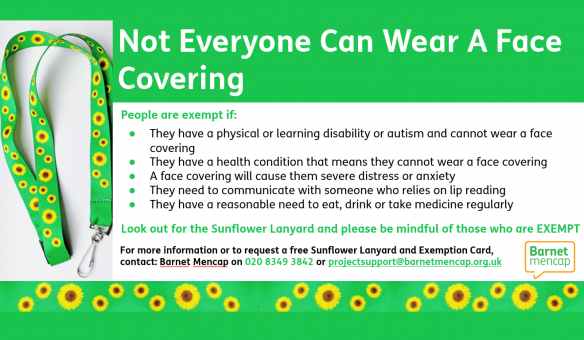 You must still wear a face covering when you are inside public places such as: Shops and Supermarkets Restaurants and Cafes (when you are not eating […]Read more
Do you like it?
Read more

By submitting your contact details, you consent to being contacted by us, for information about our services. Privacy Statement. You can opt out at any time.