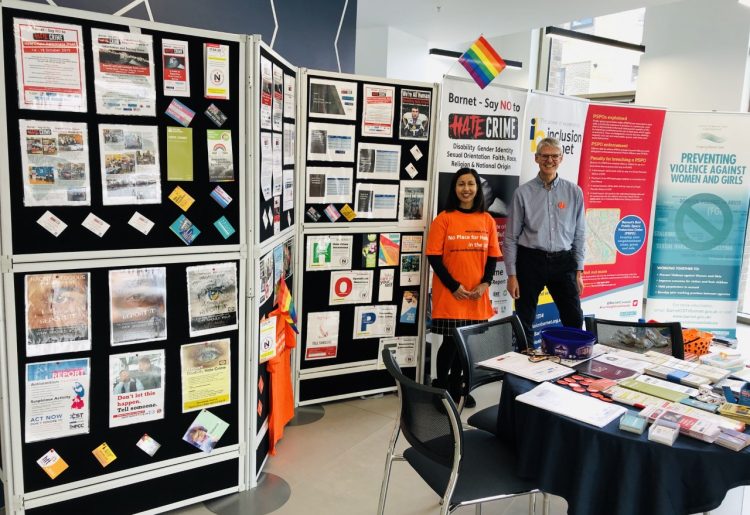 Tackling hate crime is a priority for TfL and their partners, the British Transport Police, City of London Police and the Metropolitan Police Service.

Hate crime can have a significant effect on victims, leading to heightened feelings of fear and deep hurt. The impact of hate crime can affect whole communities, making people feel their community group is at greater risk of being attacked. It can also put people off using public transport if they have experienced hate crime whilst travelling around London.

Although reports of hate crimes on the transport network are low, the Police have been told by some groups they feel at risk of being a victim whilst travelling on public transport and that they don’t realise these offences will be investigated by the police.

TfL and its partners do not tolerate hate crime, and want to reassure community groups, passengers and staff that crime is low on the network, and to provide confidence that if they ever experience hostility, they should report it to the police who will investigate.

We also have a leaflet about the project, which you can find here.

Help them to encourage reporting and build confidence in using public transport in and around Barnet.

Barnet Mencap was established in 1965 and for fifty years it has provided advice, information and support for people with learning disabilities or autism and their family carers.